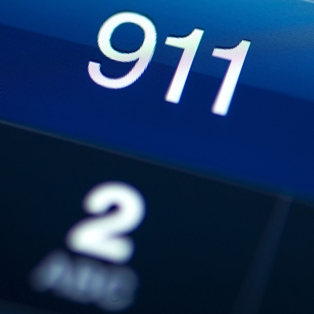 The first file, which is radio traffic during the pursuit, has been cut down to just over five minutes and the second file, the 9-1-1 call is in its original state.

According to Chief Hurley, the 9-1-1 caller clearly and rightly states that an armed robbery is occurring in progress, and that two employees and a patron have been assaulted. Based on what she observes she believes the offender to be armed with a knife as she sees him slashing at the employees and customer/good Samaritan.

The property was actually recovered and controlled by Loss Prevention at one point in the parking lot, but the suspect then armed himself, assaulted all three men, and took the property back.

The offender, Randy Lingelbach, has been released from UF Health in Jacksonville and is now in custody at the Nassau County Jail. The Florida Department of Law Enforcement (FDLE) continues to investigate this incident.