The Amelia Island Plantation has been awarded the prestigious Gold Tee Award by Meetings & Conventions magazine. 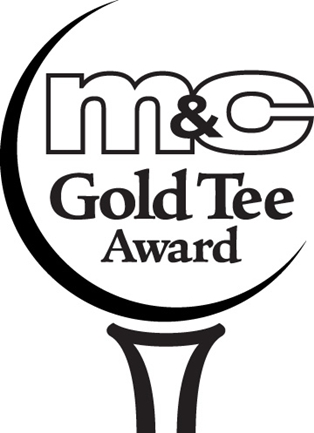 Gold Service: Presented to CVBs that are dedicated to meeting professionals.

Hall of Fame: Inductees into the M&C Hall of Fame have to be winning their 12th Gold Award–a true indication of excellence and staying power.

Gold Key, Platter and Service Elite: Given to those winners who finished in the top 5 in their respective category.

…and then there is the Gold Tee: This highly-respected award is given annually to outstanding golf/meeting properties worldwide. Only 74 golf properties earned enough votes to win the Gold Tee Award in 2010. This puts AIP into the same category as the Doral Golf Resort & Spa, the Bellagio, Ponte Vedra’s Sawgrass Resort, and Walt Disney World Resorts in Lake Buena Vista, Florida. It is nice to know that our own Amelia Island Plantation resort is keeping up with these world reknowned properties!

This is not the first time the Amelia Island Plantation has won this award, the have also won these in the past:

For more information about Amelia Island Plantation please call 866.213.8045 or visit the web site at www.aipfl.com.