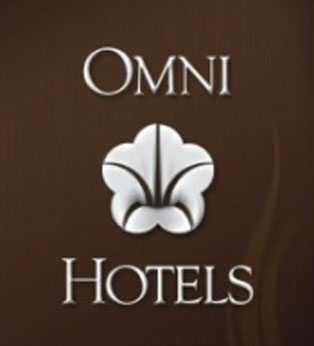 Luxury brand Omni Resorts and Hotels, owned by Texas billionaire Robert Rowling put in a $67.1 million bid at auction on Monday, beating out rival bidders Atlanta based Noble Investment submitted a bid of $45.9 million last May, but when bidding started at $48.5 million on Monday between TRT (Omni) and the Starwood Capital Group, the increments where $100,000 until Starwood quit bidding at $67 million.
Amelia Island Plantation is slated to join the luxury brand this fall, a development that is contingent upon court approval of the Company’s Chapter 11 bankruptcy reorganization, a hearing that is set for tomorrow, Thursday.

Omni plans to add a ballroom and 125 rooms to the property.

The new owners are generally seen as a good contribution to the survival and further growth of the wellknown Resort and a spokesperson for Omni added that ‘both of the bidders recognized the intrinsic potential of the Plantation and had the resources to unlock it.’

Amelia Island Co, president Jack Healan called it good news for everyone as they have the financial means and industry expertise to expand and enhance the resort to bring it to a new level.
Even though the $67.1 million is not expected to cover all outstanding debts, it will allow for many creditors to get (mostly) paid, which will be good for the island economy.