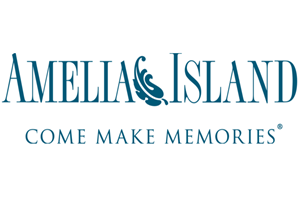 “Maintaining an effective, comprehensive marketing campaign is more vital than ever to the success of our local tourism industry, which in turn is vital to the economic health of our community,” said Gil Langley, president and CEO of the Amelia Island CVB. “It’s gratifying to have our team’s work recognized as the best of the best among Florida marketers, which would not happen in this increasingly competitive environment without the continued support of our industry partners.”

As the state’s annual tourism marketing competition, the Flagler Awards recognize Florida’s travel businesses and organizations that demonstrate outstanding tourism marketing efforts. Each year, the Flagler Awards honor many of the countless individuals and organizations that help position Florida as a premier travel destination and pay tribute to the determined efforts of those who help ensure the continued success of the state’s most important industry.