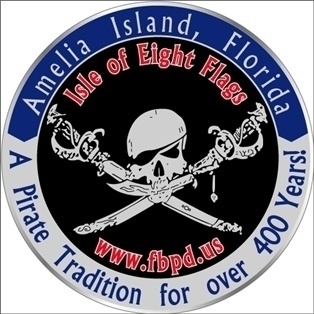 Fernandina Beach – The Fernandina Beach Police Department has charged James Bell, a forty-seven year old Jacksonville man, with armed robbery in connection with the robbery of the Food Lion grocery store on Sadler Road. This incident occurred on October 2, 2009. Bell has been incarcerated since October, having been immediately identified as the offender in a similar robbery that occurred minutes later at the Winn-Dixie in Yulee, FL.

Earlier that day Bell and his vehicle were identified as suspicious to a Fernandina Beach police officer prior to these events, which led to Bell’s swift capture. 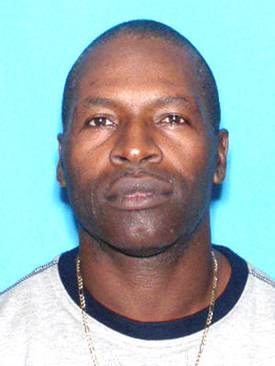 Bell now faces additional charges, which include armed robbery of the Food Lion in Fernandina Beach and an additional bond of $100,002.00 has been added to his existing bond.

As she arrived for work at 7:00 AM on October 2, 2009, VyStar employee Tara Levitt observed a suspicious vehicle parked in the lot. She notified the Fernandina Beach Police Department and Officer Kevin Kozak was dispatched to investigate and he quickly recorded the vehicle information. Two hours later the nearby Food Lion was robbed by a lone gunman. Subsequently, the Winn-Dixie in Yulee was also robbed.

The Fernandina Beach Police Department supplied the identifying information to the Nassau County Sheriff’s Office and to the Robbery Task Force in Jacksonville. Detectives throughout the region immediately began focusing on James Anthony Bell.

These violent events are extremely traumatic for those involved and the sooner law enforcement can take these predators off the street, the less chance that our community suffers a tragic event. It is especially gratifying to have someone in our community step up to help out. By choosing to get involved, Ms. Tara Levitt significantly assisted law enforcement and helped to put a quick end to this violent crime spree. Ms. Levitt was recognized with a proclamation at the regular meeting of the Fernandina Beach City Commission on October 20, 2009.