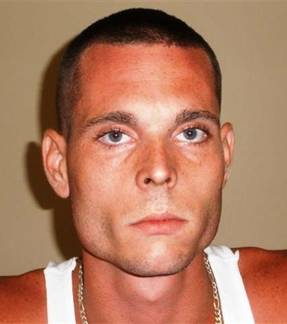 Latest update: Suspect Captured by Fernandina Beach Police and now in custody at the county jail.

Fernandina Beach, FL – The Fernandina Beach Police Department has obtained an arrest warrant for an individual suspected of committing several commercial business burglaries both within the city limits and nearby unincorporated Nassau County during the past month.

At this time Timothy Aaron McEldowney has been charged with one count of commercial burglary.

Anyone with knowledge of his whereabouts should contact the Fernandina Beach Police Department, Detective Freddie Peake, at (904) 277-7324 (Ext: 245). McEldowney is wanted for commercial burglary.