Gary Pierce, said, "If CA truly wants to do without AZ products they should shut the lights off on themselves." 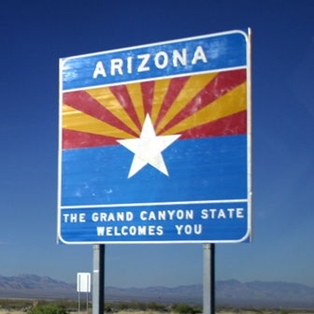 Californians disagree with the Arizona Immigration Law and have boycotted Arizona. Los Angeles gets 25% of their generated electricity from Arizona. According to the Associated Press, “The City Council voted 13-1 to bar Los Angeles from conducting business with Arizona-based businesses unless the law is repealed.”

Gary Pierce, Arizona Corporation Commission said, “If California truly wants to do without Arizona products they should shut the lights off on themselves.”

Pew Research Center for the People and the Press released findings in a recent poll titled Public Supports Arizona Immigration Law stating, “Fully 73% say they approve of requiring people to produce documents verifying their legal status if police ask for them.”

This controversial issue is just heating up and the law is not even set to take effect until July 29th – it is going to be one HOT summer!