News about the state of the economy 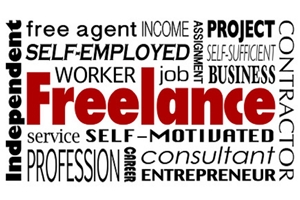 What is a Gig Economy?

Have your assumptions about employment challenged.

Clean Eating at the Farmers Market

Foods available at the local farmers market are environmentally sustainable, natural, and grown in ways that treat animals and workers well, and this clean eating is gaining in popularity.

Property Taxes and the Rollback Rate

Article by: Mike Hickox, Nassau County Property Appraiser For the past four years, real estate values have experienced a steady increase and we have seen an improvement in overall market conditions. As the economy improves, the inventory of existing homes…
Read more

New Banks May Finally be on the Horizon

As Greece submits a new austerity promise, the real financial anxiety moves to China and the collapsing Shanghai Composite Index

Property Values Increase for Most of Nassau County

Why Tourism and Travel Matters to Florida

For every $1 million spent by travelers to Florida, 11 jobs are created, which represents 13 percent of the state’s total non-farm employment.