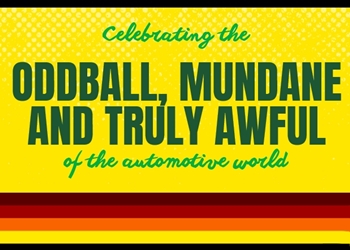 This is my kind of car show – one with truly awful automobiles. Can’t you already picture them in your mind? 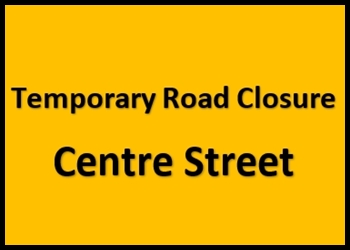 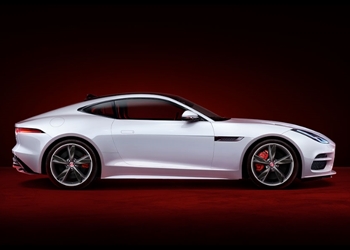 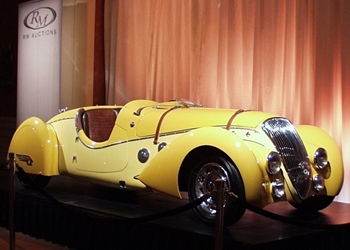 You can register your car for display by making a donation for as much or as little as you like direct to the charity.