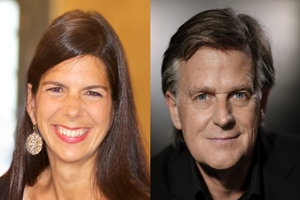 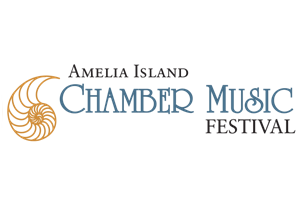 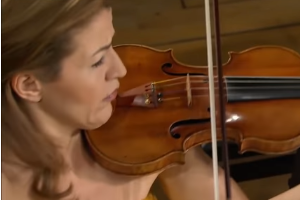 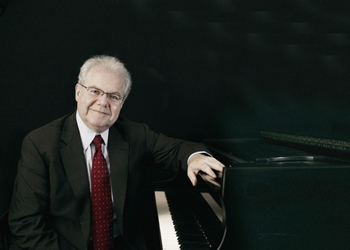 Emanuel Ax has received Grammy Awards for the second and third volumes of his cycle of Haydn’s piano sonatas. 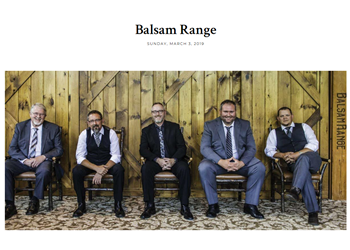 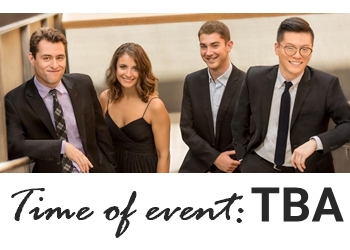 This is the same musician famous for the Washington Post social experiment by Gene Weingarten; where Bell’s incognito subway performance in Washington DC earned Weingarten a Pulitzer Prize.

The Amelia Island Chamber Music Festival is presenting jazz lovers with the rare opportunity to see a live performance of the world-renowned Jazz at Lincoln Center Orchestra with Wynton Marsalis on Friday, January 25.