People of interest in Nassau County, Florida and beyond… because every living soul has a story to share. 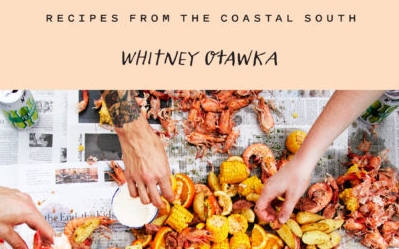 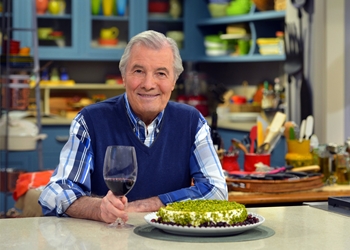 Have Lunch with Jacques Pepin

Have lunch with Chef Jacques Pepin at Story and Song Bistro on Amelia Island and enjoy “in the kitchen” videos.

Comedian Amy Beckham Takes on Christmas in this Brief Video

Garcia began drawing as a young man and soon developed a love of color that he used to paint the birds, fish and animals he saw on his world travels.

“Brian has reached a benchmark in his career that deserves recognition, and the Spirit of Partnership Award provides that recognition. I am proud to call him an Edward Jones financial advisor.”

Live in Flip Flops is a registered trademark with corporate offices in Amelia Island, Florida.

All products are created and manufactured in the U.S.A.

Janet Gill, a longtime employee of the Nassau County Property Appraiser’s Office, retired at the end of May after 39 years of service.

Author Susan B. Barnes had a piece on seafood festivals across the U.S.A. published this week on USAToday.com, and the Shrimp Festival is included.

Based on a true story, TICO is written in English and in Spanish. Read it in one language and then flip it around to read it in the other.