You are invited to celebrate Shakespeare's Birthday with a mini film festival on Amelia Island! 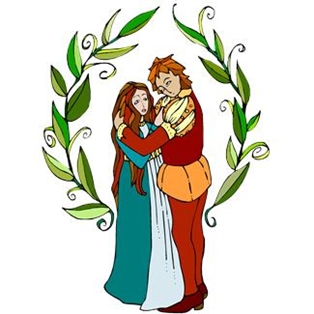 The Mouth of Amelia invites you to celebrate Shakespeare’s Birthday with a mini film festival on Amelia Island!

Presented by The Fernandina Little Theatre and The Amelia Island Film Society, this celebration features screen versions of his most popular plays:

Romeo and Juliet
Taming of the Shrew
Henry V
and Shakespeare in Love!!!

WHAT: A new movie group has formed in town called the “Amelia Island Film Society!” Their kick off presentation is a mini-festival showcasing film versions of the Bard’s most popular plays, adapted and modernized for the screen:

COST: Tickets for each film are $8.00 and will be available at the door and in advance at The UPS Store, located in the Publix shopping center.

MORE INFORMATION: For further information on the films or to join the A.I. Film Society, contact fltplay@peoplepc.com or info@aifilmsociety.org.

NOTE: The Fernandina Little Theatre is, indeed, little! So, ’twere well that thou tarriest not in getting thy tickets.