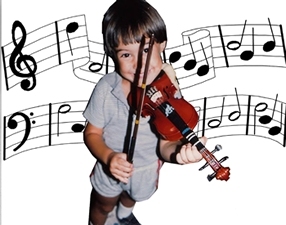 The Fernandina Beach City Commission voted unanimously to donate a school bus to the Amelia Arts Academy. The bus had once been used by the Parks and Recreation Department, and is now considered surplus inventory.

‚ÄúI really believe the Government is there to serve the people‚Äù, Commissioner Eric Childers said. ‚ÄúThe donation of the bus was really a no-brainer. I knew the Arts Academy was looking for funding to purchase a bus and I saw on the agenda we had an old school bus listed as surplus city vehicles.‚Äù

The 1989 Bluebird holds about 65 passengers and will help transport students to the Amelia Arts Academy. Richard Dickson, Executive Director of the academy is now hoping for sponsors to step forward to help with repairs and insurance if the donation of the bus is accepted by the board of the arts academy.