The Mouth of Amelia invites you to a special concert at St. Peter's Episcopal Church featuring Dave Scott, jazz pianist. 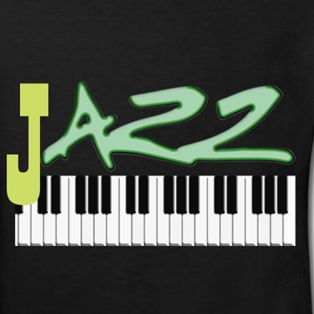 The Mouth of Amelia invites you to a special concert at St. Peter’s Episcopal Church featuring Dave Scott, jazz pianist.

WHERE: St Peter’s Episcopal Church, on the corner of Atlantic Avenue and 8th Street in Fernandina Beach, Florida.

WHAT: St. Peter’s Community Concert Series proudly presents Dave Scott on March 4th. This concert, the third concert in our series, promises to be like no other. Dave Scott is Atlanta’s Premier One Man Band. A long time Atlanta musician, Dave is a multi instrumentalist with vocals, piano, saxophone, and guitar. His music covers a wide range of genres including Jazz, Blues, Contemporary Christian, Pop, and Rock.

Dave, owner and producer of Corner Pocket Recording Studio, has recorded six solo projects and has recorded/performed on or produced over 100 CD projects from various individuals and bands as well as having performed on over 100 commercial jingles nationwide. As a solo artist he now performs in the Southeast and weekly at Atlanta’s Beluga Martini Bar. He is also a staff musician at the Church of the Apostles where he plays Hammond Organ, keyboard, and adds vocals on special selections. He also has performed as a back up musician for Kenny Chesney, Vince Gill, BB King, Tony Bennett, Peter Frampton, Dan Fogelberg and others. Dave also is a member of the band Chasing Grace, a contemporary Christian band that appeals to all ages.

His CD, “Goin Home” is available on itunes and his newest CD will be released soon. We are fortunate to be hearing its debut!

COST: In lieu of an admission charge, a donation is requested at the door. No tickets are required.

A reception will follow the concert in the courtyard weather permitting.