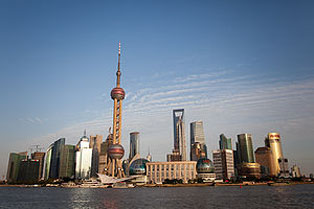 Last Tuesday the Walt Disney Company received word from the Chinese Government that the company’s bid to build a multibillion-dollar theme park in the Pudong district of Shanghai, was finally approved.

After years of anticipation and speculation, it was the joint application between Disney and the Shanghai government that finally got Beijing to nod the go-ahead for what is currently the largest ever foreign investment into China with an estimated price tag of between $3.5 billion and $4 billion.

“Upon completion of the final agreement, the project’s initial phase would include a Magic Kingdom-style theme park with characteristics tailored to the Shanghai region and other amenities consistent with Disney’s destination resorts worldwide,” Disney said in a statement. 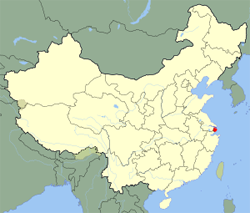 No timeline or additional details about the Shanghai park have been released. The Shanghai project will be the second Disney park in China, though it will be the first on the mainland. Hong Kong Disneyland, a joint venture of the Walt Disney Co. and the Hong Kong government, opened on Lantau Island on Sept. 12, 2005.

It is 30 years ago that I last set foot on the ground in China. It was a different time then. A peanut farmer from Georgia was running for a second term presidency against a Hollywood actor and China was still in a iron communist fist. Disney had only a couple of years before opened it’s Orlando park and turned a sleepy little mosquito infested community into a world attraction and Metropolis. Epcott was still a plan. 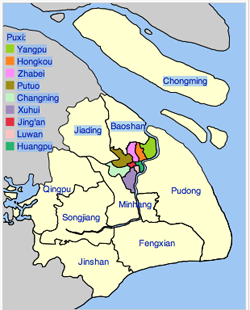 In 1979, Shanghai¬†was suffering from the cessation of foreign investments, as dictated by the 1949 communist take over. It still felt very cosmopolitan as over the centuries it had attracted large British, French, American, Russian and Jewish settlements, with Japan’s influence growing during the war.

In the past 15 years Shanghai has seen massive growth and with some 20 million people is now the largest city in China and one of the largest metropolis in the world.

It is undoubtedly a major victory for the Walt Disney Company to have secured the right to build a park in this sub tropical port city; moreover because the site will be located in the most attractive real estate in all of China, the Pudong District.

I may have to invest in some Disney stock soon and maybe so should you.