Fernandina Beach Police Officers could smell a strong, foul odor of decomposition emanating from the apartment. It was subsequently discovered that a female was deceased in an upstairs bedroom. 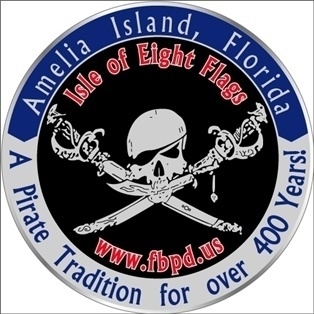 Updated Information: February 5th, 2010
On February 5, 2010 the Medical Examiners Office in Jacksonville, FL conducted an autopsy on Sarah Hunter. The initial findings of the autopsy did not reveal any evidence of an injury or trauma relating to a homicide. The case is still open pending the results of the toxicology report. The case remains under investigation by the Fernandina Beach Police Department.
###

The Fernandina Beach Police Department is investigating a suspicious death, discovered at 9:25 this morning after police responded to a wellness check at an apartment located at the Buccaneer Villa’s Apartment Complex on Lime Street.

When Officers arrived at the location, Warren Straniti, an occupant of the apartment, answered the front door. Officers could smell a strong, foul odor of decomposition emanating from the apartment. It was subsequently discovered that a female was deceased in an upstairs bedroom. 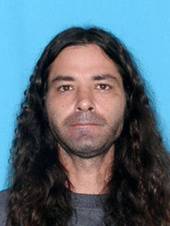 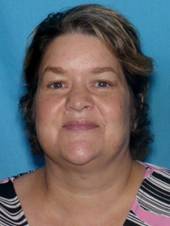 Neighbors have now reported that the female living in the apartment had not been seen in at least a week.

The deceased female is Sarah Hunter, 46 years of age of Fernandina Beach.

The roommate, Warren Straniti, thirty-six years of age, has been charged with Failure to Report a Death. Straniti remains the focus of this investigation as detectives attempt to learn more about the cause and manner of death.

Crime scene investigators from the Florida Department of Law Enforcement are working with local crime scene detectives as this investigation continues. The victim will be sent to the Jacksonville Medical Examiner for autopsy.

At this time the death remains suspicious in nature and is being worked as a homicide.