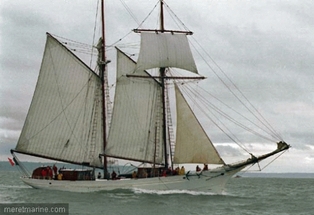 Fernandina Beach will be celebrating our French Heritage with a few exciting events:

French Naval Schooners Arrive
Join the City of Fernandina Beach in welcoming two French Naval ships as they make their way along the Southeast Coast. Over 50 French sailors will be calling Fernandina home for the weekend of April 27th to 29th.

NE Florida’s French History
Friday, May 18th, the Amelia Island Museum of History will offer a presentation on the History of French Influence in Northeast Florida.

Naming the Jean Ribault Pocket Park
To celebrate our community’s French heritage, the City will officially dedicate one of the downtown pocket parks in honor of Jean Ribault on May 19, 2012.

Stay tuned for 2013, which is the 500th anniversary of the Spanish arrival in Florida…