The Boat Parade has been cancelled, but the Fernandina Beach Lighted Christmas Land Parade will go on as scheduled! 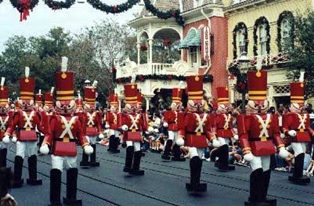 Fernandina Beach was to host two back to back Holiday Parades this weekend, but unfortunately, the Fernandina Harbor Marina Holiday Lighted Boat Parade has been cancelled.

However, the Fernandina Beach Lighted Land Parade, “A Jingle Bell Christmas” will proceed as scheduled on Saturday, December 11, 2010 at 6:00 pm along Centre Street.