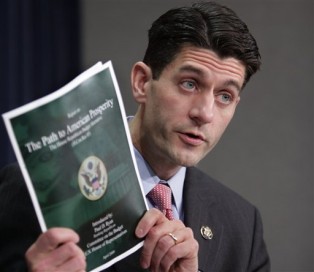 The last time the New York Stock Exchange’s Trading Floor was shut down, was on September 11, 2001. And as New York and the rest of the Eastern Seaboard from Virginia to Vermont is shutting down in anticipation of the arrival of  Frankenstorm, the presidential political campaigns are quickly re-focusing their course of impact.

Long before the storm even gets close to the 50 to 60 million people that are potentially are going to be impacted, Virginia has already 20,000 homes without power. The Romney Ryan campaign had to do some last minute shuffling, cancelling New Hampshire and Virginia events and as the election caravans moved out of the danger zone, Florida became a focus point.

As a result we can now welcome Republican Vice Presidential candidate Paul Ryan here on our own Main Beach on Amelia Island on Monday, October 29 at 2pm.

The Romney / Ryan campaign had been working diligently with the City of Fernandina Beach last Friday and Saturday and confirmed on Saturday that Vice Presidential Candidate Paul Ryan will speak at a rally on Monday at approximately 2:00 PM at Wolf Park (Main Beach) at 20 North Fletcher Avenue, Fernandina Beach.

Tickets for this event are available at http://www.eventbrite.com/event/4708592527/efblike There is no charge, but be forewarned that all attendees will go through airport-like security and should bring as few personal items as possible. No bags, sharp objects, umbrellas, liquids, or signs will be allowed in the venue. Cameras are permitted.

Underlining that all this was part of a last minute change of campaigning plans due to the severe weather predictions, was the Saturday afternoon email from Mandy Borvan, an advance organizer at MittRomney.com announcing a sign painting party today at 5pm. Unfortunately the local media didn’t get this announcement until noon today, with little time to give exposure to the event that is promoted as “A Victory Rally with Paul Ryan and the Republican Team.”