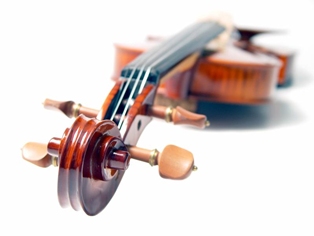 There is a free Amelia Island Chamber Music Festival event held on Friday, May 22, at 11:00 AM. The “McDuffie Center Showcase” features McDuffie Center Students with Violinist Amy Schwartz Moretti. She has made solo and collaborative appearances that have taken her across the United States and abroad, performing in venues that include Weill Recital Hall, Rome’s Gonfalone Oratory, Severance Hall, Spivey Hall, Dali Museum, Edinburgh Castle, 92nd Street Y and the Crystal Cathedral. Her New York concerto debut was in Carnegie Hall.

Also featured is Christopher Rex, cello. Mr. Rex is Founder and the General and Artistic Director of the Amelia Island Chamber Music Festival. He is also the Artistic Director of the Madison Chamber Music Festival and on the Board of Directors of Chamber Music America. Mr. Rex’s most recent solo appearances with the Atlanta Symphony Orchestra include performances of the Shostakovitch Concerto No. 1, Strauss’ Don Quixote, the Victor Herbert Concerto #2, Dvorak Concerto, and the Elgar Cello Concerto.

This performance is at the Historic County Court House, located at 416 Centre Street in Fernandina Beach.