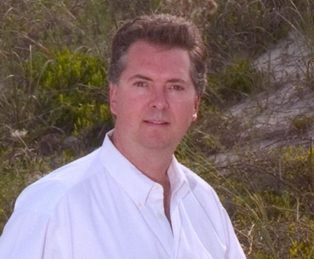 The Amelia Island Film Festival is having a Pre-Festival Screening on Thursday, February 3rd at 5:30 PM at the Golf Club at Amelia Island at Summer Beach at 4700 Amelia Island Parkway. The Heart of the Community: Restoration of the Historic Nassau County Courthouse by filmmaker Stan Cottle, who will be present to discuss his film.

Admission is FREE and open to the public with light hors d’oeuvres and a cash bar.

Festival organizers are excited about this year’s line-up of quality shorts and features for the 3rd Annual Festival beginning on Thursday, February 24, 2011 in Fernandina Beach. 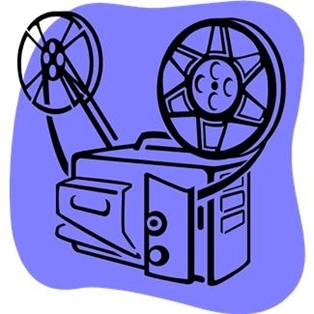 Also this year to be screened in Jacksonville at WJCT studios on Wednesday, February 16 at 6 PM, and then again during the Festival on February 26 is Freedom Riders produced by Laurens Grant and Stanley Nelson. At both screenings author Ray Arsenault will be present to discuss his experiences about the historical documentary film and the momentous events during the times of major changes in integrating the Deep South.

Attending this year’s Festival events will be actor and producer David Keith to present his latest film Beneath the Blue. Also Aaron Michael Metchik will be in person to introduce his latest film 10 Years Later.

Finally the star of Listen to Your Heart, Kent Moran will be in person on the Closing Screening Sunday, February 27 to present his film to Amelia Island.

For more information please visit www.AmeliaIslandFilmFestival.org or call the AIFF Hotline at (904)335-1110.