Here is a collection of funny, inspirational and considerational stories from around the world as they came into my inbox this week. Enjoy. 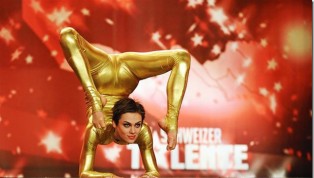 A motorcycle police officer stops a driver for speeding through a red light. The driver is a real weirdo, steps out of his car and comes striding toward the officer, demanding to know why he is being harassed by the Gestapo!

So the officer calmly tells him of the red light violation. The motorist instantly goes on a tirade, questioning the officer’s ancestry, sexual orientation, etc., in rather explicit offensive terms. The tirade goes on without the officer saying anything.  As the officer finished writing the ticket he put an ” A H ” in the lower right corner of the narrative portion of the ticket. He then handed it to the ‘violator’ for his signature. The guy signs the ticket angrily, and when presented with his copy points to the ” A H ” and demands to know what it stands for.   The officer says; “That’s so when we go to court, I’ll remember that you’re an asshole!”

Two months later they’re in court. The ‘violator’ has a bad driving record with a high number of points and is in danger of losing his license, so he hired a lawyer to represent him.   On the stand the officer testifies to seeing the man run through the red light.

Under cross examination the defense attorney asks; “Officer, is this a reasonable facsimile of the ticket that you issued to my client?”   The Officer responds; “Yes, sir, that is the defendant’s copy, his signature and mine, same number at the top.”

The Lawyer then asks; “Officer is there any particular marking or notation on this ticket you don’t normally make?”

The Officer responds; “Yes sir, in the lower right corner of the narrative there is an ” A H,” underlined.”  The Lawyer then asks “What does the ” A H ” stand for, officer?” 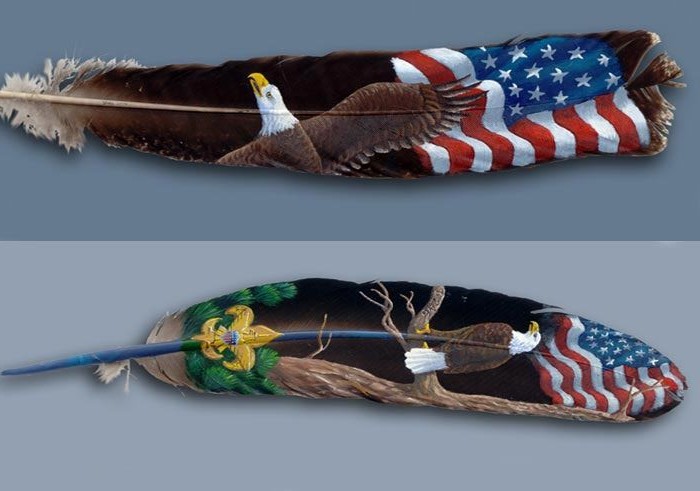 I’m not sure how true this following  story is, but it definitely got me thinking

After a forest fire in Yellowstone National Park, forest rangers began their trek up a mountain to assess the inferno’s damage. One ranger found a bird literally petrified in ashes, perched statuesquely on the ground at the base of a tree.

Somewhat sickened by the eerie sight, he knocked over the bird with a stick. When he gently struck it, three tiny chicks scurried from under their dead mother’s wings.
The loving mother, keenly aware of impending disaster, had apparently carried her offspring to the base of the tree and had gathered them under her wings, instinctively knowing that the toxic smoke would rise. She could have flown to safety but had refused to abandon her babies.
Then the blaze had arrived and the heat had scorched her small body, the mother had remained steadfast….because she had been willing to die, so those under the cover of her wings would live.

“He will cover you with His feathers, And under His wings you will find refuge.” ~ Psalm 91:4 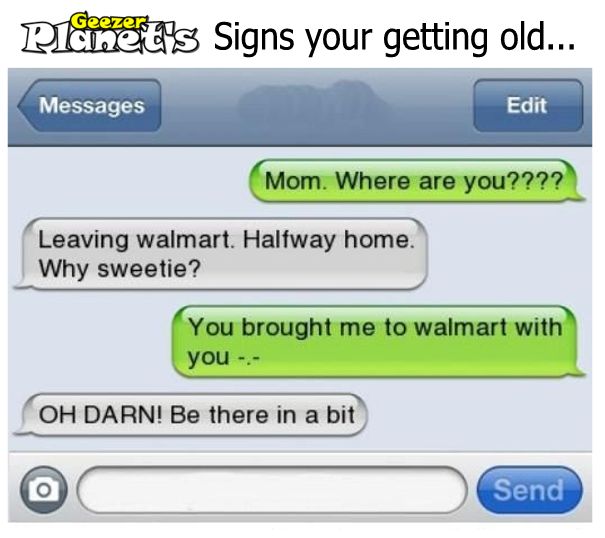 ————————————————————————————————
Did anyone see the finals of America’s Got Talent deservedly won by Japan’s Kenichi Ebina. Magnificent performer with a touch of genius, Kenichi however is not new to the American stage, having won Showtime at the Apollo twice and doing a TED performance in 2007 called My Magic Moves. But when it comes to entertainment value I can not say that this female act from Switzerland’s equivalent of AGT would be any less mesmerizing than Kenichi. Judge for yourself.

————————————————————————————————–
If founder-visionary-billionaire Elon Musk is right, Tesla Motors just might reinvent the American auto industry—with specialized robots building slick electric cars in a factory straight from the future. That’s where the battery-powered Model S is born. We may want to take this man a bit more seriously, when he talks about conquering the next frontier SPACE as private enterprise inspired rather than government led.

The Rijksmuseum in Amsterdam (Holland) had an idea: “Let’s bring the art to the people and then, hopefully, they will come to see more – at the museum”.
They took one painting of Rembrandt from 1642, “Guards of the Night” ( De Nachtwacht ) and brought it to life in a busy mall.

drawing from the inside out

This one is just amazing because of the sheer amount of time it took to draw and woman form the inside out. Just click on the drawing to see what happens.