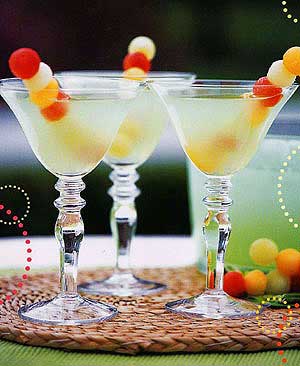 Remember the Macarena? Well, the Philippines created a craze last year with the ‘Papaya’. The dance craze has simple steps‚ little clap clap,  a little shuffle shuffle and point your fingers in the air! Everybody and their grandmother seemed to catch on.

It began as a gimmick on the Philippines T.V. show “Are You Game”, where a correct answer may signal the whole audience to stand up and dance.

Originally from southern Mexico, Central America and northern South America, the papaya is now cultivated in most countries with a tropical climate, such as Brazil, India, South Africa, Sri Lanka, and the Philippines.

The ripe fruit is usually eaten raw, without the skin or seeds. The unripe green fruit of papaya can be eaten cooked, usually in curries, salads and stews.

The black seeds are edible and have a sharp, spicy taste. They are sometimes ground up and used as a substitute for black pepper. In some parts of Asia the young leaves of papaya are steamed and eaten like spinach.