Hard Freeze Should Not be in Florida’s Dictionary

A hard freeze is in tonight's forecast, but temperatures are back on the rise for the remainder of the week. 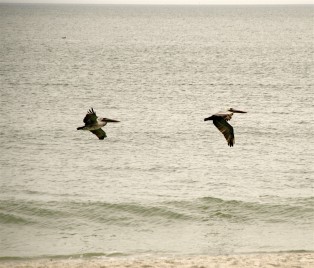 Momma Mackie and husband Lawrence had to take a sad and unexpected trip up to Atlanta GA after they received the news that Lawrence’s best friend in College had suddenly past away, so the weather today comes from this expat who in recent years learned that the expression the Sunshine State is an occasional misnomer.

The words “hard freeze” however represent a reality for the early morning hours here on Amelia Island when temperatures may go down as far as 27°F. Daytime will move into the mid 50s and in general we’re back in the upward move with temperate winds between 5-10 mph from the west.

And guess what, it looks like the temperatures by the weekend are going to be back up into the low 70s during the day and mid 50s at night. Still beats the cold harsh winters up north by a mile or more.