Lightning strikes and sets house on fire in Ocean View Subdivision. Owners are safe in Chicago. 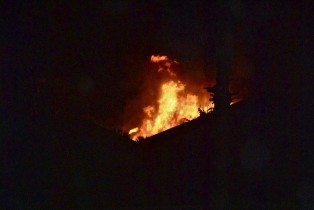 House on fire after lightning strike in Ocean View Subdivision

It all happened quite fast here in our OceanView Neighborhood off Fletcher Ave. The weather alert flashed across the TV screen as the lightning struck in a deafening thunder and for a moment everything went dark. But not for long as several houses down a roof was almost instantly engulfed in flames, within minutes shooting up 30 – 50 feet.

A rapid response of flashing lights and sirens turned our quiet neighborhood into a frenzy of water hoses while the storm was still raging, lighting up the sky as if the Gods of Thunder wanted to get a closer look at the damage they were doing.

Thirty minutes into the chaos we, TJ and I, took our chances and went over to the scene to literally offer a couple of rooms at the Inn (Amelia Oceanfront) to the poor unlucky residents, when one of Fernandina’s finest told us that the owner of the house lives in Chicago, and was aware of what was going on.  We quickly left the chaos while offering a grateful word to the big chief in the sky. If not for another 200 yards or so…. our house would have been in the direct path of the lightning strike.

I’ll go back in the daylight tomorrow morning and see how bad the damage is. 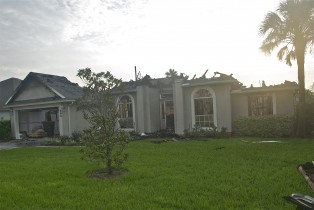 860 Laguna Dr burnt down as result of lightning strike

According to the general contractor who had just recently completely renovated and updated the home, the owner Jack (name withheld) lives in Chicago, but was planning to move down to the island in the very near future. Seeing the damage in daylight, the house on 860 Laguna will have to be completely rebuilt and what even puzzles me more is the ‘un-luck of the draw’, seeing how this house gets hit by lightning while so close to so many other homes that went unscathed. Weirdly frightening. 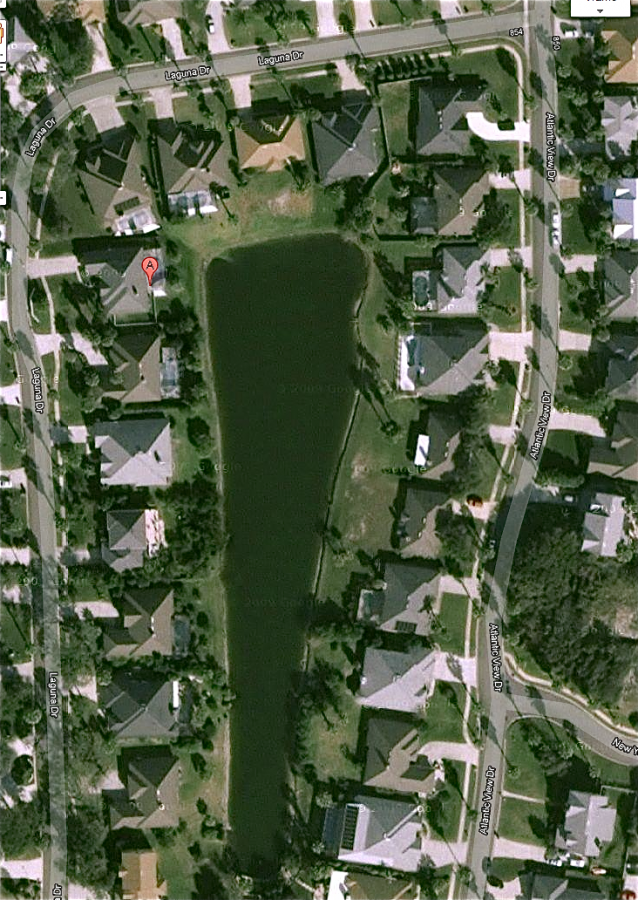 It could have been any of the homes in this picture!