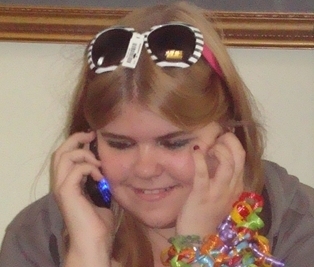 This year the Fernandina Beach Middle School‚Äôs Literary Magazine Coffee House is being held at the Women‚Äôs Club behind the recreation center on Atlantic Avenue. The middle school publishes an annual magazine for the students, written by the students called ‚ÄúSmorgasbord‚Äù. The fun starts at 7:00 PM and admission includes a copy of the magazine for only $5.00. Copies sell out fast and there is a guest speaker who will be discussing writing and getting published in the ‚Äúreal world‚Äù!

Last year the magazine received a Superior rating for its literary content and art and Fernandina Beach was the only Middle School in the state of Florida to achieve such a high distinction. SearchAmelia‚Äôs own, Ally at the Desk, is this year‚Äôs Editor, so you know the magazine will be great!