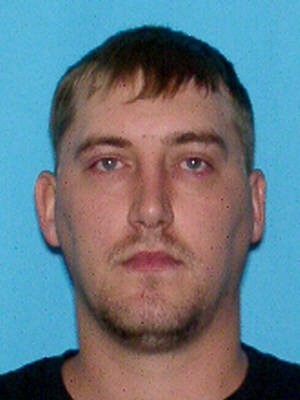 Fernandina Beach, FL – The Fernandina Beach Police Department is currently investigating a claim by a thirteen year old girl that she was the victim of sexual molestation on several occasions, when she was only eleven years old, and again in April 2013, after she was left in the care and custody of a local man.