What began as an idea for Lucy's 25th birthday party became a 12 hour concert in honor of her father who passed away from liver cancer. 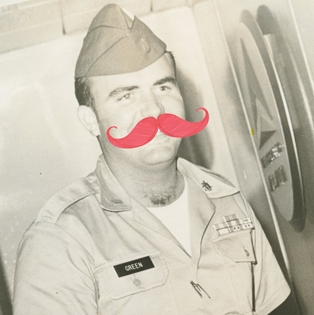 LucyPalooza, boogie down and be the change! LucyPalooza is a private, benefit concert for the American Liver Foundation.

What began as an idea for Lucy Green’s 25th birthday party became a 12 hour concert in honor of her father, Henry B. Green, Jr., who passed away from liver cancer in 2004.

Vacationing in Fernandina Beach eventually brought the Greens here full time to establish Green Properties, Inc., located on 8th Street in 1999. Henry was an active member of the First Presbyterian Church of Fernandina Beach, an avid fisherman and golfer.

Now, Lucy will turn a quarter of a century old surrounded by her favorite friends and favorite bands at the Chem Cell Club on Amelia Island! The concerts carry on from noon to midnight on Saturday, March 3, 2012.

Tickets are available for a donation at Cafe Karibo, the Dog Star Tavern, Club 14 Fitness, Amelia Perfect Tan and Amelia Island Liquors next to Publix.