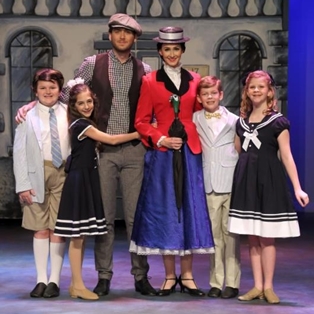 Sponsored by Bob and Pat Henderson to raise awareness for Take Stock in Children, and directed by Devin and Elizabeth Clevenger, Mary Poppins will take the main stage at Amelia Community Theatre April 14-30, 2016.

“Everyone’s favorite nanny arrives with her spoonful of sugar to help the troubled Banks family in this delightful musical, set in 1910 England. With a combination of magic and common sense, dispensed through story, song, and dance, the unconventional Mary Poppins reminds us ‘that anything can happen if you let it’.”

The matinee performances have already sold out!

Tickets are $25 for adults and $15 for students through high school. Amelia Community Theatre is located at 207 Cedar Street, in Fernandina Beach. 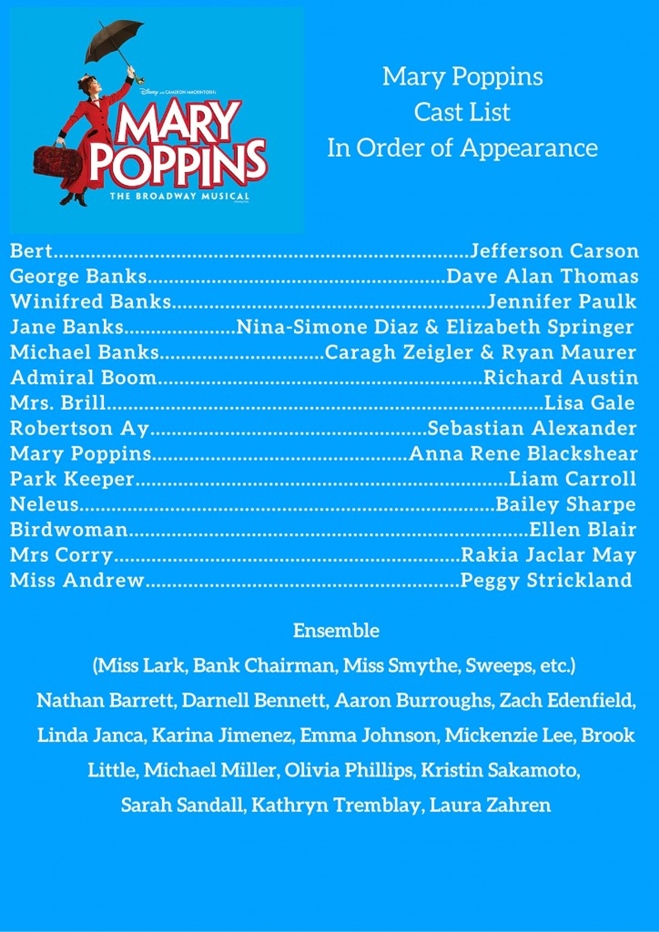