A story about you never know what‚Äôs good for you 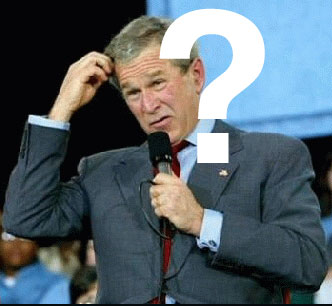 According to a pair of researchers from the University of Michigan, a depression does more for longevity than diet or exercise. Life expectancy during the worst years of the Great Depression increased from 57.1 years in 1929 to 63.3 years in 1933, says the report by Jose A. Tapia Granados and Ana Diez Roux.

By contrast, life expectancy declined during the boom years. For most age groups, “mortality tended to peak during years of strong economic expansion (such as 1923, 1926, 1929 and 1936-1937),” they wrote in the “Proceedings of the National Academy of Sciences.”

Conventional wisdom holds that recessions are times of stress. People do not eat as well. They skip medical check-ups. They should drop dead earlier. Instead, they live longer. Perhaps it is because the economy slows down, allowing people to live at a more comfortable pace. Maybe the unemployed get more sleep. I don’t know. But if you want to live an extra six years, nothing works like a slump. When it comes to economic health too, nothing beats a depression.

Americans are saving again. They are rebuilding their balance sheets and eventually, their economies. They can even look forward to living longer… and with a little more bad luck, maybe their moron economists will wise up too.

Guess what living on an island like Amelia, we all may soon turn into Blue Zone www.bluezones.com centenarians.

Americans were once damned by good fortune, they are now blessed by bad luck.