Pirate Cruise with the Council on Aging (Video) 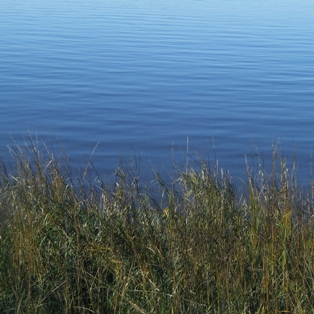 Members of the Fernandina Pirates Club celebrated a belated Talk Like a Pirate Day with about 40 seniors and the Council on Aging aboard the Amelia River Cruises.

One of the original founders of the Pirate’s Club, Charles Little, was recognized as Commodore aboard the ship. The seniors were dressed in their pirate’s best and adorned with beads, hats and feathers when they set sail with the Pirates for a fabulous tour of Cumberland Island narrated by Captain Kevin McCarthy. Wild horses, dolphin and the American Bald Eagle were just some of the wildlife encountered on the trip. A fabulous brown bag lunch was served on ship and guests were treated to a popular game of yore among pirates, Farkle, on the return trip to the marina.

To join the adventure with these lovely seniors and a few local pirates, take a look at the video below: