Shots Fired Near the Crack Flash 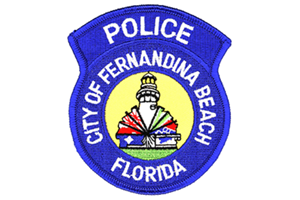 Shots Fired Near the Crack Flash in Fernandina recently.

Responding officers located a gunshot victim at the scene. Suspect(s) unknown apparently fired multiple shots at Ernest Roberts Jr., a local man, striking him at least three times while he was walking to his home on South 13th Terrace after making a purchase at the nearby convenience store.

Roberts was airlifted to a Jacksonville hospital for medical treatment, where he remains in serious condition. No motive is known at this time and no suspects have been named. The crime scene was located, secured, and processed through the night by forensic detectives.