Story and Song with The Don Juans 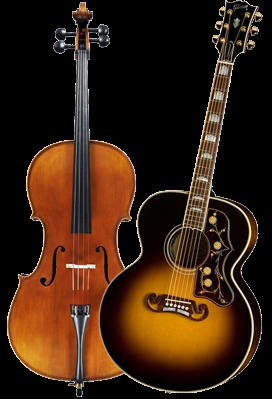 Burns Hall of St. Peter’s Episcopal Church in Fernandina Beach will open the wine bar at 6:45 pm, for a magnificent concert that begins at 7:30 pm.

Don Henry and Jon Vezner have written dozens of songs together, but have always had separate careers as performing artists.

Since they’re two of Story and Song’s very favorite guests, and both wanted to book a return engagement to Amelia Island, why don’t they simply pool their many talents and perform together. And that’s how “The Don Juans” were born… just a month ago, joined by acclaimed cellist Jeff Gilkinson.

Experience the magic they created with their Grammy Award-winning song, “Where’ve You Been,” only one of many poignant and lyrical songs that tell short stories about people, places, and life-changing events.

Give the song a listen by watching this video with Kathy Mattea and you’ll see what we mean.

Kathy Mattea – Where’ve You Been? (Have a tissue handy, trust me.)

Reservations are suggested: (904) 415-1388 or eveningofstoryandsong@gmail.com.