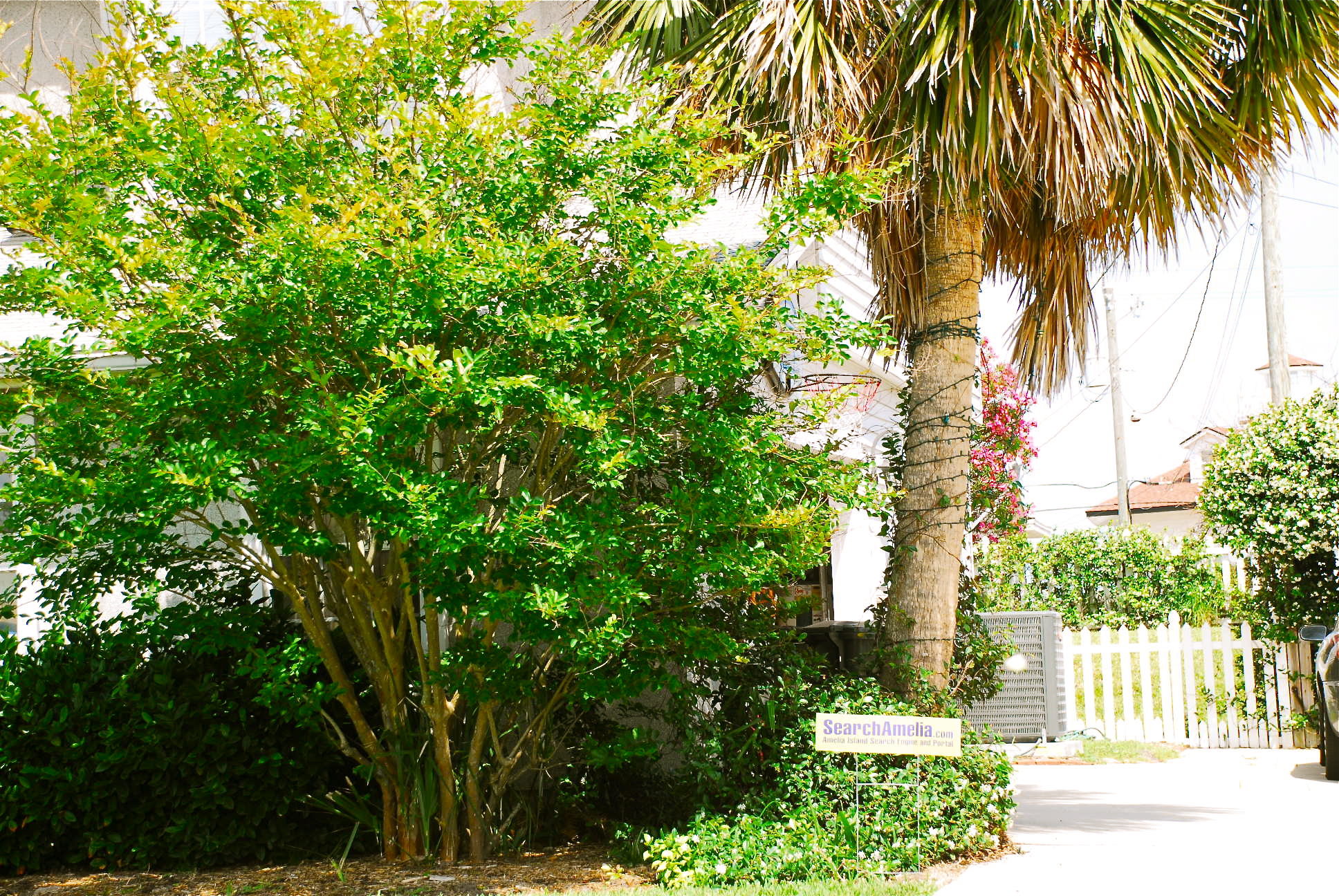 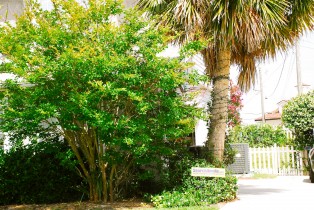 My little Snorkie growled and I knew the sound of the doorbell would be just seconds away. Through the side window I saw the truck of the City’s Code Enforcement Officer in my drive way and realized that somehow I had already subconsciously anticipated a visit after I had published the story about the first turtle nest of the season at the Ritz Carlton Amelia Island last Sunday morning. Why the subconscious anticipation of her visit? Because of the ruckus and the ensuing witch hunt that took place last year with the unfortunate traffic death of 13 newborn turtles at the Inn we took over on January 1st of this year.

Another reason for the anticipation was anchored in the fact that we have a great community here on Fernandina Beach and the friendly officer confirmed that completely, as she came to warn us that Turtle Nesting Season is immediately upon us and to please make sure that no white lights at the Inn would be visible from the beach. We quickly assessed which White Lights would have to be replaced until the end of September for turtle protective measures and settled on the fact that even the Inn’s street sign spotlights would have to be darkened. Red is apparently the preferred color, but somehow I don’t see myself putting a red light on the sign, considering that where I was born, a red light on a building signifies a house of ill repute.

I already wrote in one of last year’s articles how the rest of the world uses effective alternative protective measures not detrimental to business, but rather than pushing the issue, I decided to ease the job of the code enforcement officer and local turtle watch dogs and just comply, even though that means that my guests now have to take a flashlight with them when they go out for dinner, because our front entrance lobby is on the beach rather than on the street side. On clear moonlit nights no problem, but on dark nights a potential liability lawsuit waiting to happen.
While talking about signs, the friendly officer pointed out that my little 6 inch high by 20 inch long SearchAmelia sign near my garage, an estimate 75 feet from the street, had apparently been the recipient of some neighbor complaints as “commercial” signs are not allowed in residential neighborhoods according to the code, never mind that every other car in the neighborhood’s driveways have commercial magnets on the doors, several contractors promote windows and the quality of their work with signs throughout the neighborhood as does every pest service in the city and beyond.
Get this, the only signs allowed are political and real estate signs. After sharing with me a handful of other (most self serving) examples of signs that are permitted, my musical brain played a live version of Arlo Guthrie’s “Alice’s Restaurant”, she walked to her truck to retrieve a copy of  Chapter 5.03 of the Fernandina Beach Land Development Code, titled Accessory and Temporary Uses and Structures – SIGNS: an amazing 18 PAGES full of what cannot be done inside of the city limits with signs.
18 Pages full of restrictions, limitations, size and design requirements, permit requirements, enforcement, exceptions, applications and more. I had heard about horror stories from f.e. the former Indigo Alley owners, a Suntan operation on 14th street, even previous owners of the local Sears store and I always wondered if these were taken a bit out of proportion. Now I know they were not.

Like I mentioned in a recent article on Tax Freedom Day (April 17), it would be more telling to use the Cost of Government Day (August 7) to measure the impact government has on your life and business if you are running a business inside the city limits. Mind you, I’m not in favor of chaos and I do like decorum and balance and therefor appreciate some oversight and guidelines, but 18 pages on something as straightforward simple as signs is ludricrous.

I am going to study this Code piece a bit more intense in the upcoming weeks as I understand that hearings are coming up to alter, expand or compact this document. In other words another chance for those of us who truly believe that democracy only survives when we all participate.
In the meantime I have turned my Searchamelia yard sign around so it only shows a white space to those in the neighborhood who took offense and found it necessary to call Code Enforcement. It does however baffle me to learn on what trivial things some people elect to spend their precious time. So the reverse sign is for you. 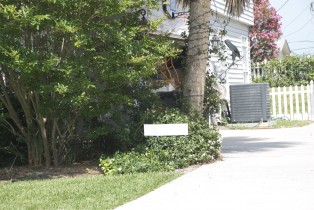 My way of mooning the complainers

Call it my form of ‘mooning’. And Yes officer, I am an almost 62 year old Rebel with a Southern heritage that calls for minimal government interference in life and accepts the sanctity of the individual as the highest human accomplishment. The entire Southern US at one time was the home of  Rebels, according to the North. Now I often wonder what happened.

Thank you for taking the time and initiative however to personally come and warn me about the turtle lights. That’s small town living at its finest. Kudos.