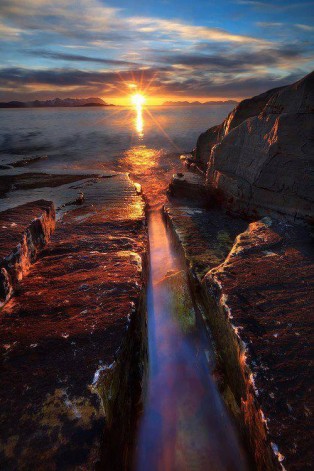 The Beauty of the Midnight Sun

Dear Readers. Today in this weekend bulletin I was going to talk a bit about ‘the dos and donts‘ with crypto currencies such as Bitcoin, why gold is still being kicked in the balls by an stupendously exuberant Wall Street and why you should consider having your website hosted in an overseas territory, considering all the limitations and restrictions to be expected out of Washington. But after reading that Norway’s Army is battling Global Warming by going vegetarian, while the GOP is planning to cut alternative energy subsidies in half, I figured that it is all hog wash anyway. And if you don’t think so you should read Hugh Gusterson’s insightful article about “Which Drone Future Will Americans  Choose?” and still believe that we actually do have a choice.

So instead I decided to talk about reflections from my 3 times weekly grocery trips as well as some Festive information about the Holiday Season and some Sunday Morning Humor.

A Paycheck to Paycheck Society

As we are going into the last four week dash of grocery shopping and gift hunting, I would like to share a little secret with those of you, who always shy away from buying the larger bottle of ketchup in favor of the smaller one because of cash flow considerations. American grocery stores offer interesting reflections of financial irony, enticing (allowing) the poor to buy higher priced smaller packaged items, while the more prosperous among us take the advantage of buying those same products in larger volumes, but at substantially lower prices. Is this news to you?

There’s some real irony in this as often the stereotype of someone making bulk purchases is a person down to his last penny and watching every cent. But in reality, larger purchases at discounted pricing are for the better off; while buying the tiny packages at higher pricing is for the poor.

Of course I’m familiar with the economic law that states “the more you purchase of a product, the better the price you purchase at.” What rational person would prefer to pay more for a product when the same product in a larger packaging is staring them in the face for 30% less? But that’s only one side of the equation. The other side presents a real economic conundrum.

Imagine finding yourself in the condiments row of a supermarket where you notice that two bottles of ketchup – one larger and one smaller, same brand-name with the per-ounce price of each clearly labeled for the shopper. After doing some quick math in your head, the bigger bottle turns out to be about 30% cheaper than the small one per ounce of product. You quickly verify that you’re “comparing apples with apples” and this isn’t some special sale, but just the normal price, the only difference being packaged in a different size. According to any financial markets theory, this opportunity shouldn’t exist.

Designed Around Paycheck to Paycheck

Yet, whether it’s ketchup or just about anything else at the grocery store, one can save money by simply purchasing a larger package these days. And no I’m not even talking about bulk discount retailers like Costco, Sam’s Club or Restaurant Depot, but just your regular neighborhood grocery store. For people like me this advantage is in reality an earning, rather than a saving, but for the average American in the grocery store, the sad truth is that the pricing system of our entire society is based on people living paycheck to paycheck. It is designed around shoppers with near zero dollars in their checking accounts and that is why there are so many people buying the smaller packaged quantities? For many Americans the difference between a weekly $100 grocery bill and a $200 bill is enormous, which directs not only the purchase behavior from brand-name to store brand, but also the packaged sizing of products purchased.

Next time I’m going to the grocery store and earn 5% to 10% riskless return on my groceries I know it’s great for me, but it’s disheartening to know that these savings are essentially the result of a paycheck-to-paycheck society. Either people can’t afford to make their ends meet with their paychecks, or they have completely lost control of their spending. But then again, there is something virtuous about these prices as well. In the free market, the price system actually rewards one for earning a greater income by offering cheaper prices for larger purchases. The same is true of other pricing as well. With a bigger down payment and more income, one pays lower interest rates on the mortgage – again, a reward for doing better. When it comes to government however, it’s the complete opposite. We are actually punished for earning greater incomes by paying higher taxes. Funny, isn’t it? 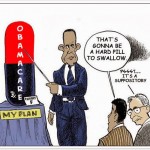 And while talking about government, here is a WARNING

After a recent wave of identify thefts, the FBI estimates there are over 500 fake ACA (Obamacare) websites set up for the sole purpose of stealing your personal information. So protect yourself and remember: the real one is the one that doesn’t work!

Following Restaurants are open and take reservations for Thanksgiving: 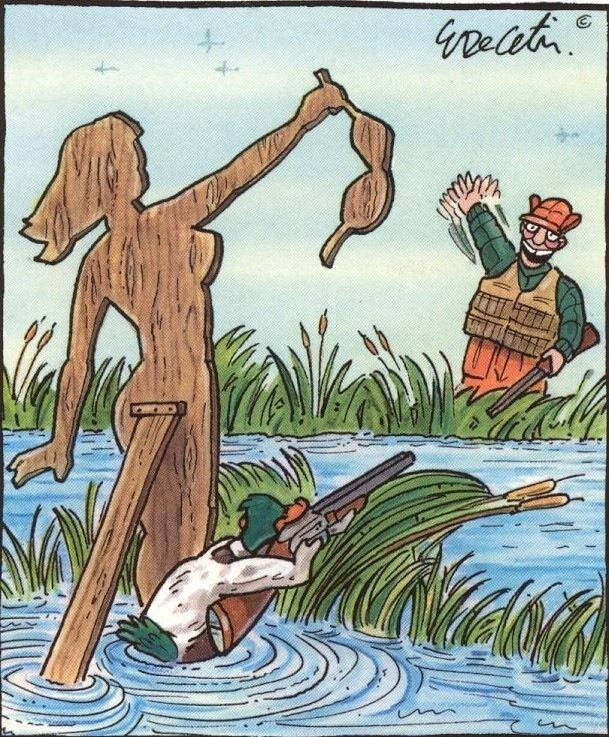 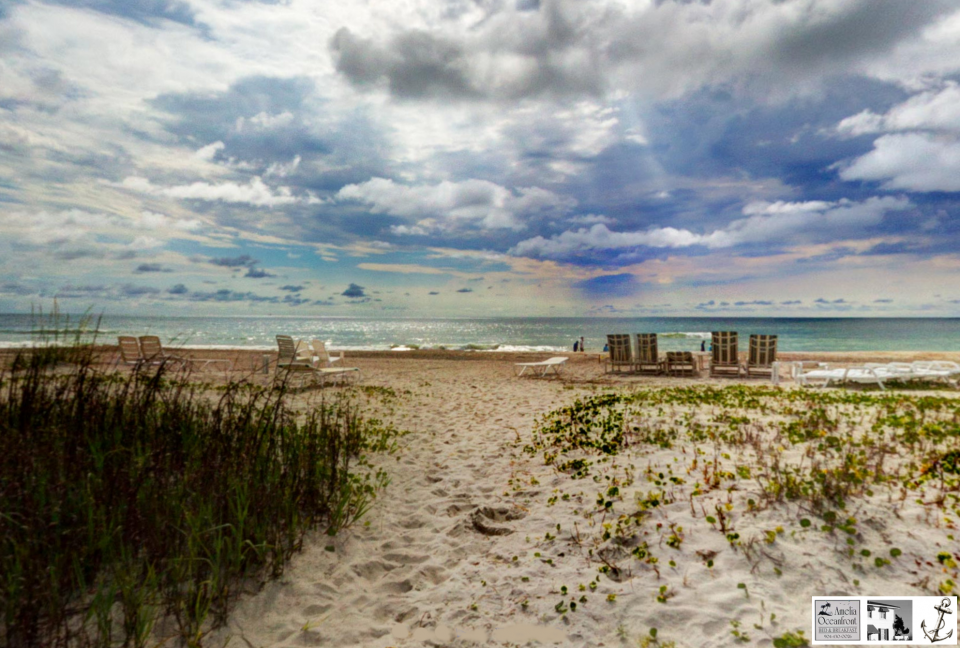 Daily I receive loads of great stories and beautiful pictures, but I was very happy to receive one last week with a 360° photograph one of our guests at the Amelia Oceanfront B&B took last June. Amazing technology. If you’re interested in finding out more about this contact Suburban Video directly.

In Closing for Today I’ll leave you with some of my favorites for this week. Click on them to enlarge. 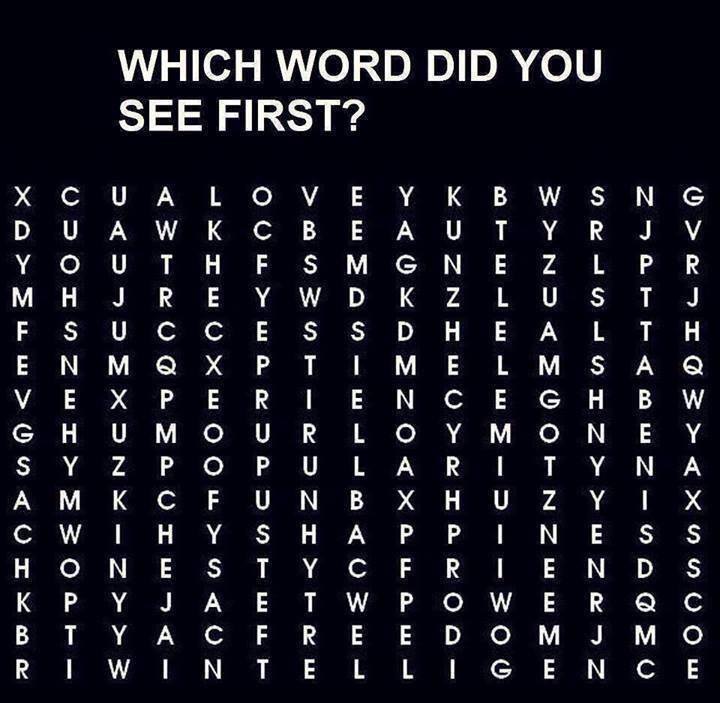 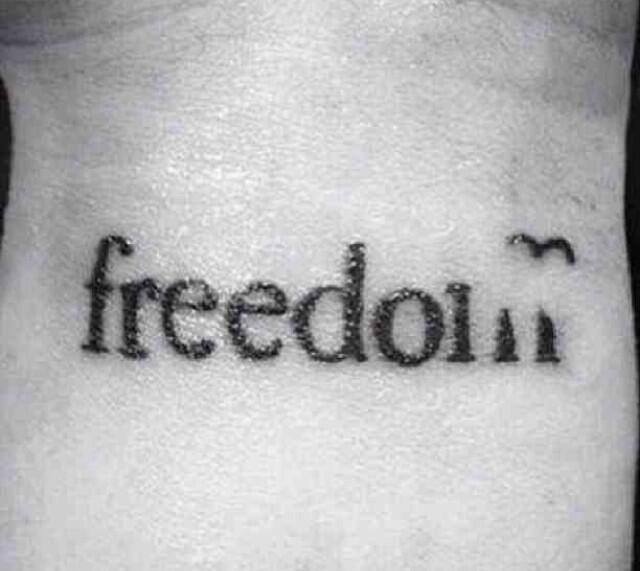 This is a tattoo I would wear

HAVE A GREAT WEEK AND THANKS GIVING DAY