Magnificent talent is slated to come and play the Blues on Amelia Island in September. Get your tickets early. 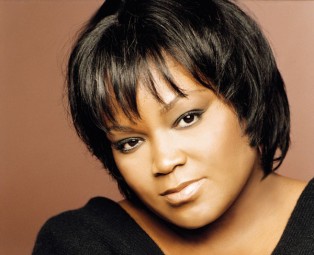 After successfully concluding the first Amelia Island Blues Fest in September, the committee added 2 new members, Tom Keenan and Jim Hurley and started working immediately on a A-list of Talent they would like to see on stage at the 2012 Event.

During the Bonita Springs Blues Festival today Blues Revue Magazine was given the exclusive to announce the magnificent line up A- Class line up for this year’s festival which will be held on September 14, 15 and 16 at Main Beach.

The organizers are more than pleased with announcing 9 new acts of National and International stature, while some of the exciting performers from the first festival were invited back. 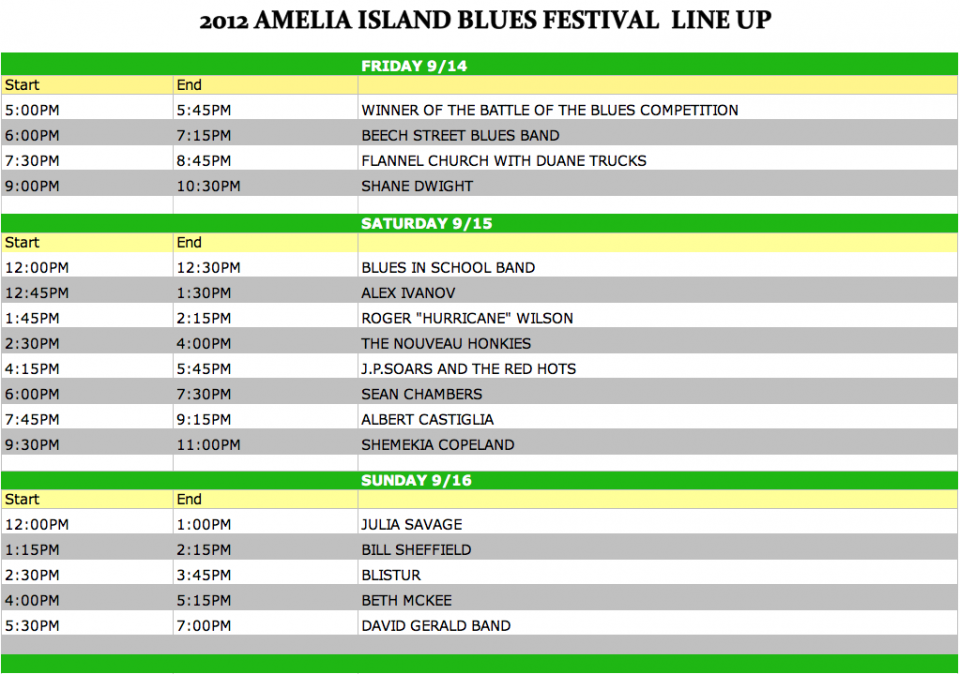 With the talent under wraps, the Blues Committee will know spend all its time working on improving the experience for audience and sponsors. One new addition is the organization of the Battle of the Blues competition which starts up on Sunday March 4, when the first three bands compete for the Opening slot in the September Blues Festival as a part of the Last Leg Rally event.