Vince Neil, lead singer of Mötley Crüe, will be the headliner for the Tybee Island Pirate Festival. 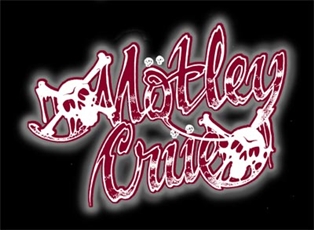 Vince Neil, lead singer of Mötley Crüe, will be the headliner for the Tybee Island Pirate Festival. He will perform at a live concert on Saturday, October 6 at 7 p.m.

Neil will perform a variety of Mötley Crüe hits at his Tybee Island Pirate Festival performance including songs from legendary albums like Shout at the Devil and Girls, Girls, Girls. Since the band’s founding in 1981, Mötley Crüe has sold more than 80 million albums worldwide.

Lindsay Fruchtl, director of marketing for the Tybee Island Tourism Council said, “We invite everyone to get in touch with their inner pirate at this popular annual event. The Tybee Island Pirate Festival offers world-class entertainment with Vince Neil and family-friendly activities throughout the weekend at one of the liveliest celebrations along the coast.”

Other entertainment during the weekend will include live music by A1A, a Jimmy Buffett tribute band, pirate performers, street performers, magicians, puppeteers, and weaponry demonstrations. Additional highlights include The Pirate Victory Parade, Scallywags Costume Contest, Little Matey’s Cove, Thieves Market and the new Pirate Pub with live music. All of the events will be held at the South Beach parking lot located at Tybrisa Street on Tybee Island, Georgia. Please visit www.tybeepiratefest.com for a complete schedule of events and to purchase tickets.