Washington May Finally Have it Right

With the economic focus finally switching to the millions of small businesses, there may be a chance that ultimately employment will improve. 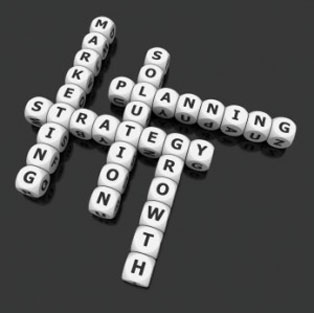 OK, 2010 is officially here and Washington seems to have set economic course in a better direction.¬† I started the first day of the new year as I did the last day of 2009, reading the latest business news both in the paper and on the web.¬† I couldn’t help but read with interest this morning that the Treasury will end bank bailouts with a $29 ml. final outlay.
I guess in one way that is good, at least this point of stupidity is coming to an end, the sad part is it only took $700 bl¬† to get to this point.¬† Oh well, it’s only money and there is still a lot of life left in the printing presses!

The article I read this morning went on to say that now the treasury was going to switch its focus to small business and avoiding more foreclosures.¬† What a great idea and about twelve to fifteen months too late and a trillion or so deeper in debt for the country, but finally they get the message.¬† Washington always runs anywhere between twelve and eighteen months behind reality.¬† We must not forget, they simply don’t live in the real world.

I am happy to see that Washington is at least talking in terms that now may truly help the economy but it is going to take more then talk, it is going to take action.¬† Policies that will produce loans for small businesses that in the long run will produce jobs thus bringing unemployment down and paychecks circulating once again.¬† Don’t expect things to happen this week though, I predict this is going to take time which means we are still looking at a rough time ahead.¬† The bright side is Washington may have it this time.