In the News, Sports

NBC has an App for that... the iPad was not in the public's hands yet when NBC brought you the Olympics from Vancouver in 2010 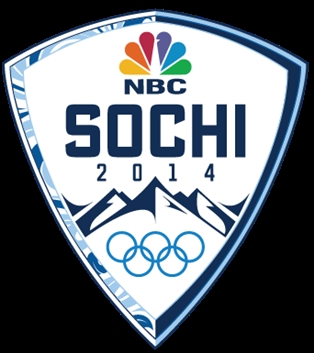 The best athletes in the world come together every four years to compete in the Winter Olympic Games. The Olympic Games of 2014 will begin Thursday, with opening day ceremonies on Friday, February 7, 2014, in Sochi, Russia. The XXII Winter Olympics, is a very special event and will last for two weeks.

Skating, skiing, hockey, luge, snowboarding and more, including 12 new events, will “wow” the attending crowds, traditional NBC television viewers, and for the first time in NBC history they will be streaming live videos from all 15 venues in Sochi on the world wide web. As another boost for modern technology, consider this: NBCUniversal has an App for that… the iPad was not introduced until April of 2010, so it was not even in the public’s hands yet when NBC brought you the Olympics from Vancouver in 2010.

For more information and a schedule of events, check out www.NBCOlympics.com.

The two week extravaganza concludes with a closing ceremony on February 23, 2014