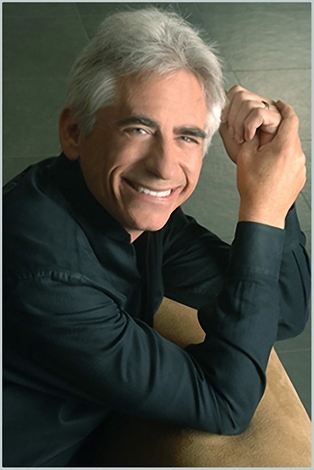 Multiple Grammy Award nominated jazz-fusion artists Spyro Gyra and contemporary pianist David Benoit are set to headline the 2012 Amelia Island Jazz Festival, it was announced by Artistic Director Les DeMerle at the Festival’s recent Big Band Bash. A hugely successful commercial group which has sold over ten million albums since its 1977 inception, Spyro Gyra will appear Saturday, October 13, at the Omni Resorts Amelia Island Plantation. The popular Benoit, a major influence on the genre, will perform on Friday, October 12, also at the Omni.

“We are very excited to have booked these world class artists as headliners for this year,” said DeMerle, “and Fernandina Beach can definitely look forward to some spectacular musicianship.” The Festival, which will run from October 7-14, will present a full week of musical events including performances by jazz violinist Doug Cameron, Smooth Jazz pianist, Mike Levine with the Miami Vibe, and The Dynamic Les DeMerle Band featuring Bonnie Eisele, plus Latin Jazz Night, a Blues Night with Wine Tasting, the Dixieland Jazz Brunch, Jam Sessions, Jazz in the schools and more to be announced.

Formed out of Buffalo, New York’s fertile 1970’s jazz jamming scene by saxophonist Jay Beckenstein, Spyro Gyra quickly made a name for itself by creating a distinctive style that sounded like nothing before it. Buoyed by amazing live shows and strong original material, the band has endured as an audience favorite for over 35 years. Beckenstein’s inimitable sax style has led him to become somewhat of an elder statesman in smooth jazzdom, his influence touching up and coming performers with the same overall impact as Grover Washington Jr. and David Sanborn. 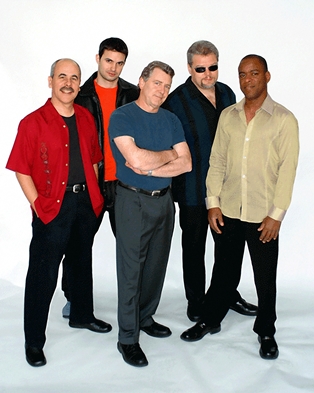 David Benoit’s expansive career as a highly regarded jazz pianist has included over 25 solo recordings. His ’80s releases This Side Up, Freedom at Midnight and the GRAMMY nominated Every Step of the Way are regarded critically as jazz-fusion classics. Benoit has also penned notable film scores such as The Stars Fell on Henrietta, produced by Clint Eastwood and starring Robert Duvall. Heavily influenced by Vince Guaraldi, Benoit coincidentally performed and recorded with DeMerle’s 1970s fusion band, Transfusion.