Loyalty is determined when a household returns to market and purchases or leases another new vehicle of the same model or make. 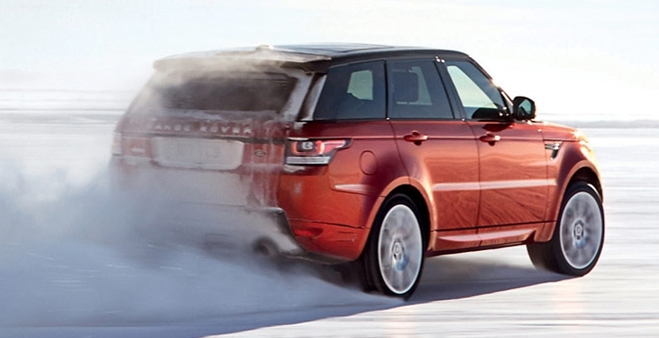 MAHWAH, N.J. – Land Rover North America is proud to announce today that the 2013 Range Rover has once again been awarded the Polk Automotive Loyalty Award in the Luxury Full Size SUV category.

“It’s a fantastic achievement and testament to the Land Rover brand for the fourth generation Range Rover to be honored once again with the Polk Automotive Loyalty Award,” said Kim McCullough, Brand Vice President, Land Rover, North America. “To win an award based upon the satisfaction of our customers is exceptionally rewarding, they are our greatest ambassadors.”

The Polk Automotive Loyalty Awards presented by IHS Automotive recognize OEMs that demonstrate a manufacturer’s ability to retain owners over repeat buying cycles, and are the only fact-based awards in the industry based on owner loyalty. Loyalty is determined when a household that owns a new vehicle, returns to market and purchases or leases another new vehicle of the same model or make. The 2013 awards are based on an analysis of more than 7.4 million households that purchased new vehicles during the 2013 model year.

“Jaguar Land Rover’s success in our annual awards is proof that they’re executing well-focused initiatives with their owner loyalty programs,” said Jeffrey Anderson, Director of Loyalty and Source of Sales Solutions at Southfield, Mich.-based IHS Automotive, a division of research and analytics firm IHS. “It’s great to see such an emphasis on this important initiative toward customer retention.”

The lighter and stronger 2013 Range Rover takes luxury and capability to a new level, with greater refinement and enhanced performance and handling on all terrains. As the fourth generation of the Range Rover line, this model was developed from the ground up, capturing the innovative spirit and iconic design of the original model which changed the world of motoring when it was launched over 40 years ago. The new Range Rover was launched in October of 2012 to acclaim, receiving over 20 awards and accolades globally to date. It is the world’s first aluminum unibody SUV, weighing around 700lbs lighter than the outgoing model.