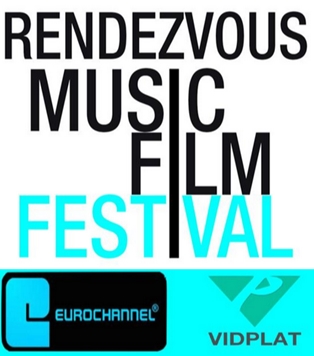 Proceeds to Benefit “Make A Film Foundation” Make A Film Foundation grants film wishes to children with serious or life-threatening medical conditions, helping them to create short film legacies by teaming them with noted actors, directors and writers. Learn more at www.makeafilmfoundation.org 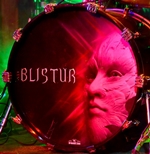