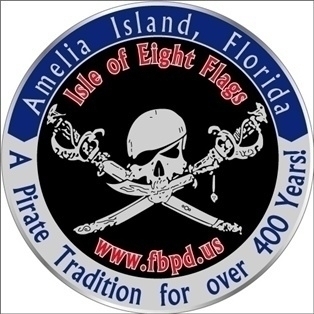 The Fernandina Beach Police Department is continuing to investigate an armed robbery which occurred at about 9:30 PM last night at the CVS Pharmacy located at 870 Sadler Road.

The offender entered the store wearing sunglasses, gloves, a gray hooded sweatshirt and material partially covering his face. He walked to the pharmacy counter and handed a note to the employee on duty demanding Oxycodone and Oxycontin by bottles. The note instructed the employee not to hurry, open her mouth, or press an alarm, warning that someone would get hurt if she did not comply. The offender lifted his shirt to show that he was armed with a handgun.

The offender took the narcotics provided by the clerk and ran from the store. A witness observed the offender as he ran through the store and followed him outside, observing as he entered a white truck and fled eastbound on Sadler Road. The witness, an off-duty Nassau County Sheriff’s Department supervisor, followed the offender to a nearby hotel while coordinating with responding police officers from the Fernandina Beach Police Department. 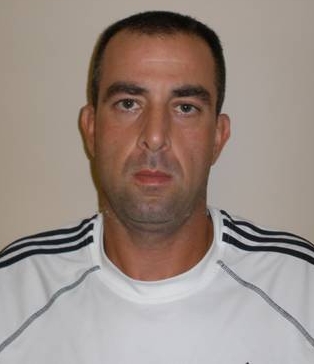 Jason Berke, 37 years of age, was taken into custody without incident by FBPD officers as he attempted to exit the truck.

His vehicle and hotel room were secured by police pending search warrants, as this investigation continues.

Berke is a self-employed tennis professional, although his contract with the City of Fernandina Beach was terminated on July 8th of this year.