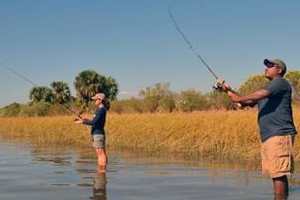 Learn How to Saltwater Fish in 7 Sessions

Those who attend a saltwater fishing clinic will receive a free starter tackle box. 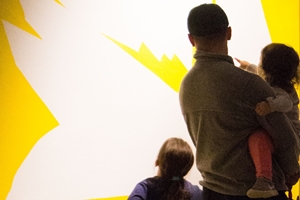 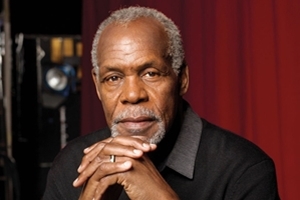 As the sun sets, a celebratory toast will honor Dr. Cole. 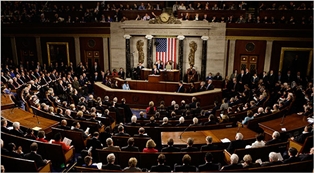 Following a number of considerations, the Amelia Island Blues Festival Committee has decided to postpone the 2015 Festival until Spring 2016.

To get the most from the open enrollment period it’s important to know what decisions you can and cannot make.