ISIS showed its ugly head already more than 3 years ago, yet by its ideology it’s a greater threat to Saudi Arabia than any other country.

The cooperation of talents between Bijoux Amelia’s Cindy Johnson and artist Sarah Bash produces an interesting collection of wearable whimsical works of art.

For something as simple as fishing from the beach, bureaucracy has created a maze of options, requirements and exemptions that bedazzle my senses. 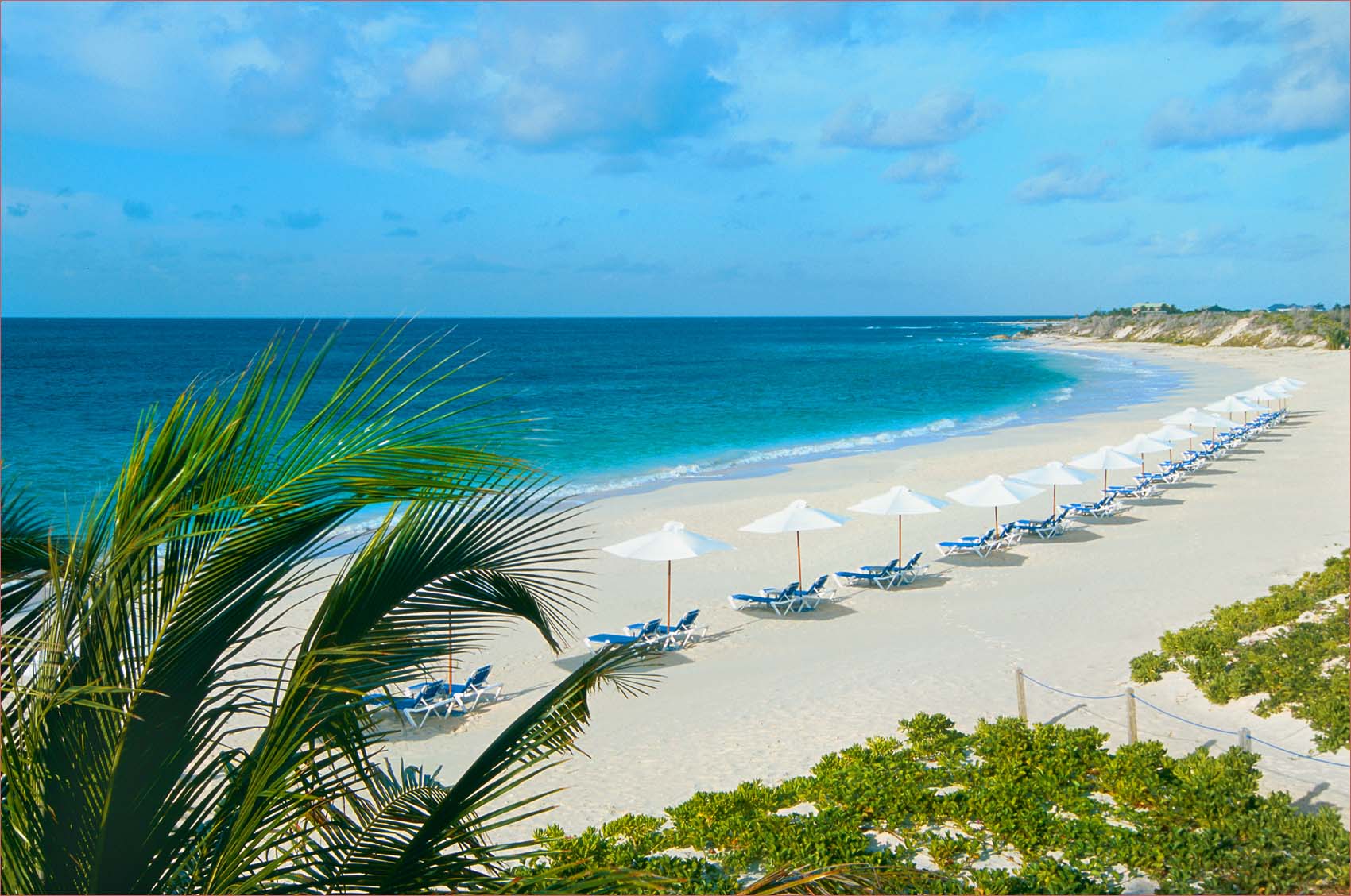