If it is music in Northeast Florida or around the world you are looking for, you just may find more information about it in our music category. 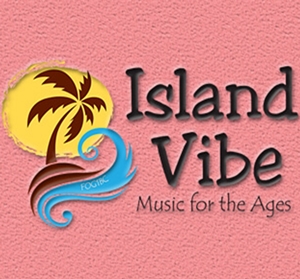 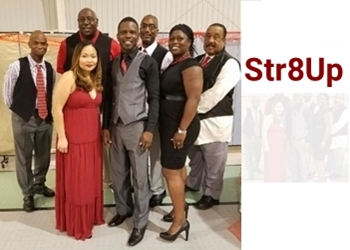 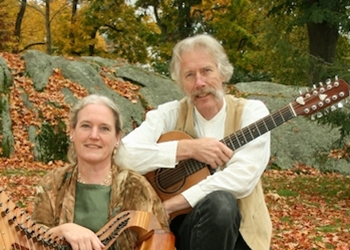 Story and Song with Castlebay

Celtic music is coming to Amelia Island at the Story and Song Neighborhood Bookstore, March 16, 2019 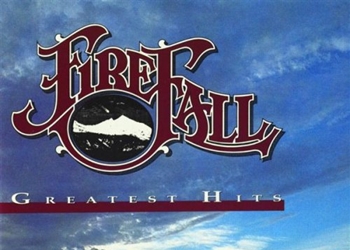 Held the 1st weekend in May, The Isle of Eight Flags Shrimp Festival’s musical headliner is…

Bandleader/drummer Les DeMerle and Vocalist Bonnie Eisele will showcase their musical careers in an intimate setting upstairs at the Story & Song Bookstore Bistro on Saturday, August 18, beginning at 7:30 P.M.

Pasta Sale at the Farmers Market

Amelia Pasta, a long standing staple at the farmers market is holding a Pasta Blowout Sale – all in-stock flavors of penne, linguini, fettuccini, and orzo are on sale for only $5.00 per bag, no rainchecks.

Entitled “The French Connection,” the main event will be Francis Poulenc’s Gloria, which the singers will also perform at Carnegie Hall in New York in February.

‘Tis the season for winter produce and Cabbage Creek has a table full of veggies including kohlrabi, carrots, radishes, romaine, kale, spinach and Swiss chard.

Featuring over twenty-one musicians with a variety of professional singers, entertainers and other acts, this family friendly holiday show is sure to get everyone in the spirit.

Vendors of Fernandina’s farmers market will decorate with their best in hopes of winning a free booth rental, and customers are the judges!

Does the holiday shopping have you tied up in knots? Come to the farmers market and get a message from the students enrolled in FSCJ’s Massage Therapy program.

Customers tell me they are developing addictions. We have one guy who claims to be addicted to the hydroponic lettuce from Bacon’s Select Produce.