History of our community in Northeast Florida and beyond 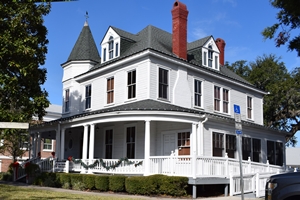 Need Assistance with your Old House?

The program will provide loan funding and allows for loan forgiveness. 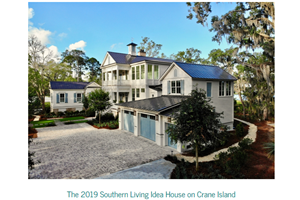 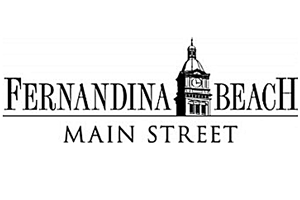 Friends of the Library is sponsoring a screening of “Carvalho’s Journey” on August 25, 2016, with an optional dinner to follow at Café Karibo.

Take a few minutes while enjoying your 4th of July holiday and silently thank the patriots who signed the Declaration of Independence; It’s not much to ask for the price they paid.

Joshua Goodman will discuss the value of Fernandina’s Death and Burial Records for studying genealogy and the history of public health in Florida.

The writers searched the South vitually bellying up to significantly historic bars looking for the most unique and authentic experiences.

Museum of History gives back by offering free admission, along with an awesome array of family activities, including face painting, music, games, hands on learning activities and more.

Dr. Ashley is Coordinator of Archaeological Research and an adjunct in the Department of Sociology and Anthropology at the University of North Florida.