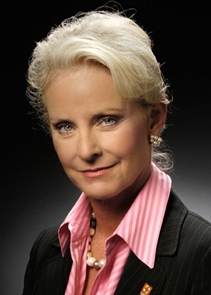 I have seen so many stories about Cindy McCain floating around the World Wide Web I actually think there may be some truth to the following:

She is an unarguably beautiful woman who graduated from Southern Cal and became a special needs teacher.

When her father died she learned the beer distribution business and is now the chairwoman of the firm. Increasing sales, she was smart enough to keep her premarital assets separate from her marriage. Cindy travel to countries clearing land mines on a detonation team and her sons are active in the military. One served in Iraq, one is in the Naval Academy, and one works in the finance department of the beer firm. She has raised her daughters to be strong, rather than of privilege. One, who is adopted, remains in high school and the other one attended Columbia University. 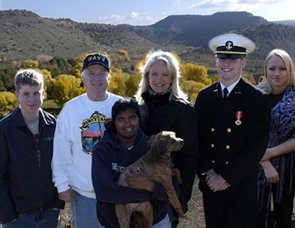 Mrs. McCain has openly talked about her addiction to pain killers after back surgery, which she feels is part of the recovery process. 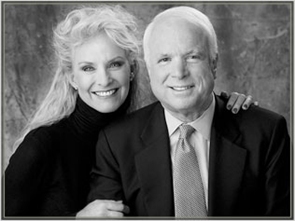