Edgar Winter Band to Headline Shrimp Festival on May 2nd 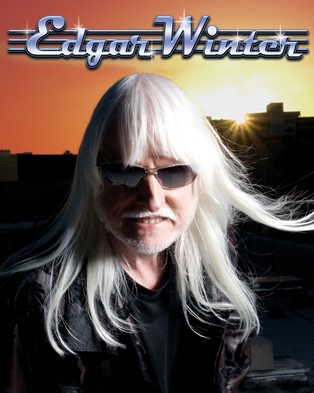 The Edgar Winter Band will be headlining Saturday’s entertainment at 4:30 pm, on May 2, 2015, at the 52nd Annual Isle of Eight Flags Shrimp Festival in Fernandina Beach, Florida. With hits like “Frankenstein” and the popular “Free Ride”, front man Edgar Winter was a child prodigy who achieved international success early on. Edgar has found an audience in every major entertainment medium – music, film and television. A prolific writer, Edgar’s music encompasses many different genres, including rock, jazz, blues, and pop.

With over 20 albums and numerous collaborative efforts to his credit, Edgar Winter has not been satisfied to ride the wave of popular music stardom, and his live shows consistently receive rave reviews. His music is always evolving and he is a master at stretching his skill and imagination to produce amazing results. 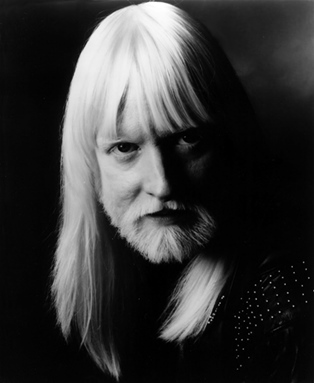 He continues to thrill audiences with his performances, always remaining on the cutting edge of music and style. Edgar is now at the very top of his game, and his future looks even brighter than his past.

The Isle of Eight Flags Shrimp Festival, presented by Publix, will be held May 1 -3, 2015, in historic, downtown Fernandina Beach. Admission is free. Enjoy nearly 400 arts and craft booths, antiques, food vendors, wild caught shrimp, a Kids Fun Zone, scores of pirates, contests and so much more.

Saturday’s performances will also include the Fernandina Beach Highs School Jazz Ensemble at 9:30 am. This will be their final Shrimp Festival performance under the direction of longtime FBHS Band Director Johnnie Robinson, who is retiring at the end of this school year. 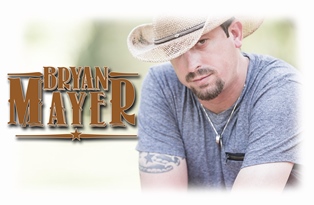 1:00 pm brings CMT Country Music Artist Bryan Mayer to the waterfront stage. He was nominated by his fans for the 2014 Carolina Music Awards for Best Male Country Artist and Music Video of the Year. Bryan is a 6’ 7” North Carolina native, and if you’re looking to add a new and promising Country voice and talent to your playlist, look no further than Country music’s future BIG MAN, Bryan Mayer.

Dominic Gaudious returns to the Shrimp Festival again this year performing a short set, at 4:00 pm, just before the Edgar Winters Band takes the stage. His passion in the contemplative world of Classical/World Beat music, Dominic works mainly with six and twelve-string acoustic guitars and exotic instruments such as the Australian Didgeridoo.

For more information about the festival, or to see Friday, Saturday and Sunday’s complete line-up of entertainment, visit www.ShrimpFestival.com.