health, In the News 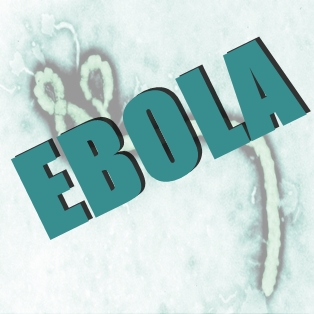 Press Release from the Department of Health and Human Services: This week, the Centers for Disease Control and Prevention (CDC) announced the first confirmed case of Ebola diagnosed in the United States in a person who traveled from West Africa.

There’s all the difference in the world between the U.S. and parts of Africa where Ebola is spreading. The United States is prepared, and has a strong health care system and public health professionals who will make sure this case does not threaten our communities. As CDC Director Dr. Frieden has said, “I have no doubt that we will control this case of Ebola, so that it does not spread widely in this country.”

Here are the facts you should know about Ebola:

What is Ebola?
Ebola virus is the cause of a viral hemorrhagic fever disease. Symptoms include: fever, headache, joint and muscle aches, weakness, diarrhea, vomiting, stomach pain, lack of appetite, and abnormal bleeding. Symptoms may appear anywhere from 2 to 21 days after exposure to ebola virus though 8-10 days is most common.

How is Ebola transmitted?
Ebola is transmitted through direct contact with the blood or bodily fluids of an infected symptomatic person or though exposure to objects (such as needles) that have been contaminated with infected secretions.

Can I get Ebola from a person who is infected but doesn’t have any symptoms?
No. Individuals who are not symptomatic are not contagious. In order for the virus to be transmitted, an individual would have to have direct contact with an individual who is experiencing symptoms or has died of the disease.